Experimenting with reversible and irreversible reactions 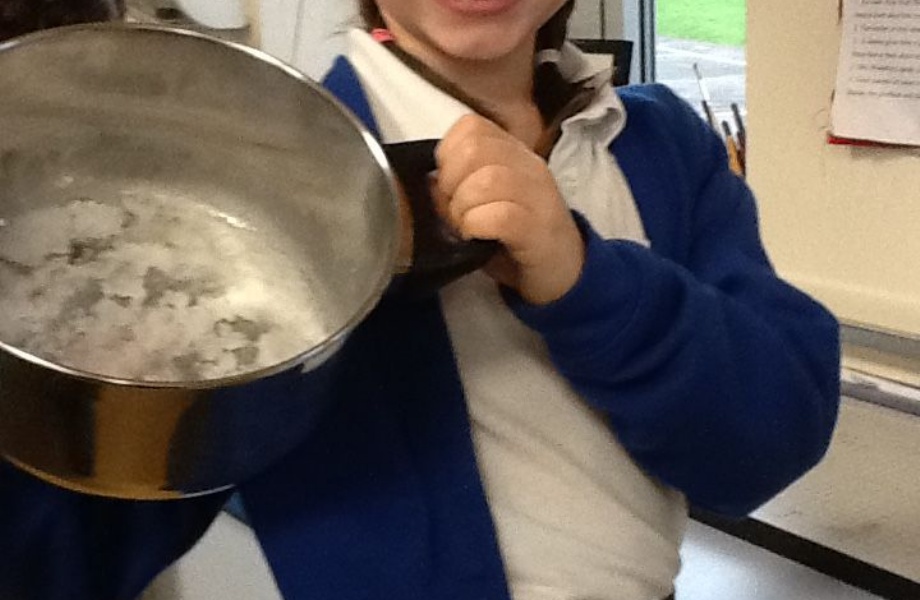 Last week we carried out several experiments to prove our predictions of reversible or irreversible changes.

Last week in science we were testing reversible and irreversible reactions. We were split in to different groups:

- Chocolate group (they melted the chocolate to test if it could be changed from a solid to a liquid and then back to a solid again).

- A toast group (they tested if bread could be made into toast and then back to bread again. They scraped off the top of the toast and soaked it!).

- The flour and hundreds and thousands group (they mixed these together and tried to separate them again).

- Coffee group (they dissolved the coffee in some water and they tried scooping out the mixed coffee to get it back into instant coffee- a solid).

This afternoon we have created a mind map on the computer to show our results and record our observations.

We evaporated our salt and water solution and were left with salt crystals. We then talked about how the water had turned from a liquid to a gas when it evaporated. 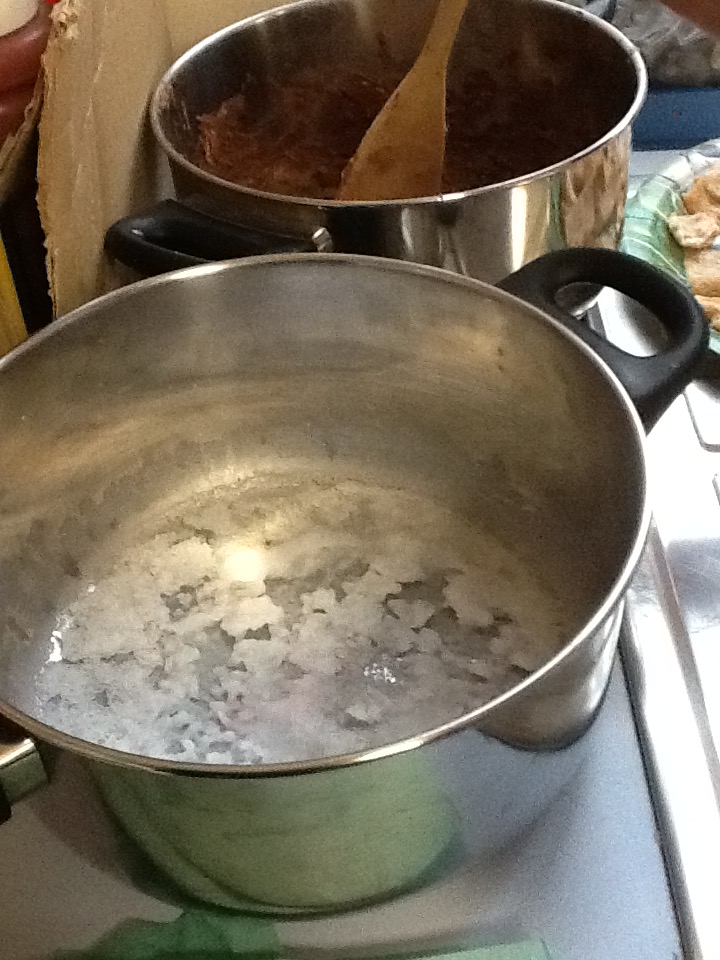 We had lots of fun! 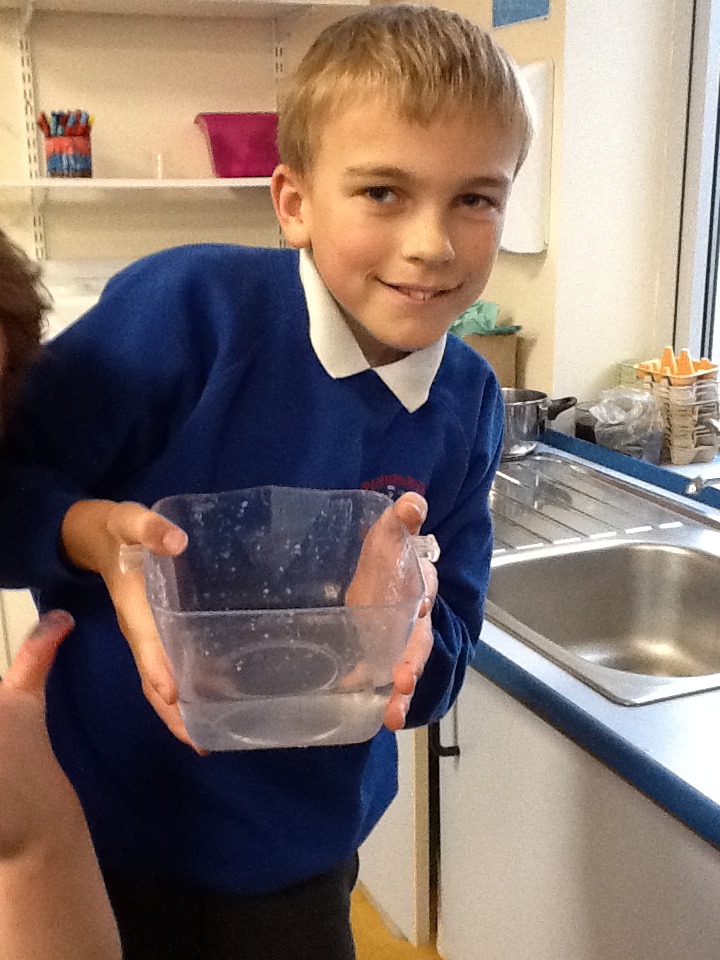 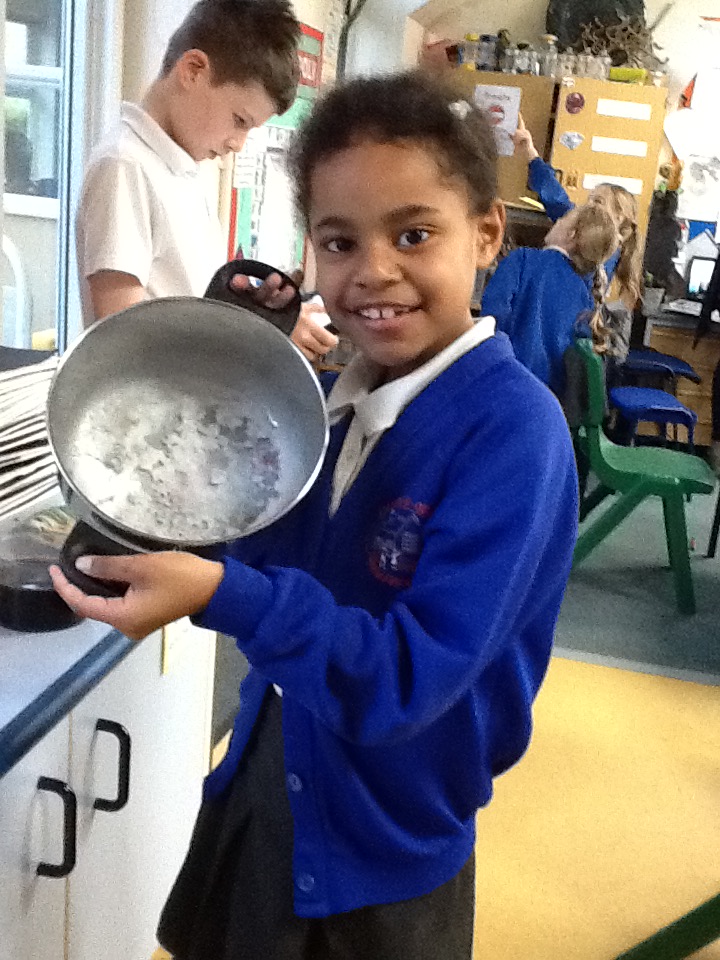