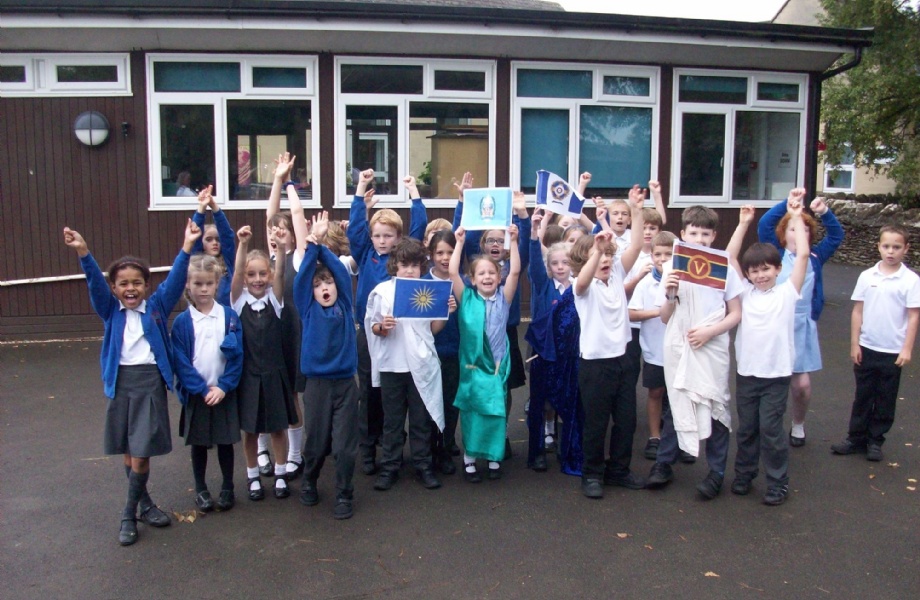 This afternoon we have enjoyed taking part in the ancient Greek Olympic games 2017.

We put on our tunics and ventured outside in our 4 teams; Sparta, Athens, Corinth and Argos (different Greek cities), to compete in our own, slightly altered versions of the Olympic Games.

Finshing with a closing procession and a lap of honour with our teams.

It was an extremely close contest throughout, but Corinth snuck in there at the last minute, winning the olive leaf crown with 11 points. Well done team Corinth!

We declare the Olympic Games closed! 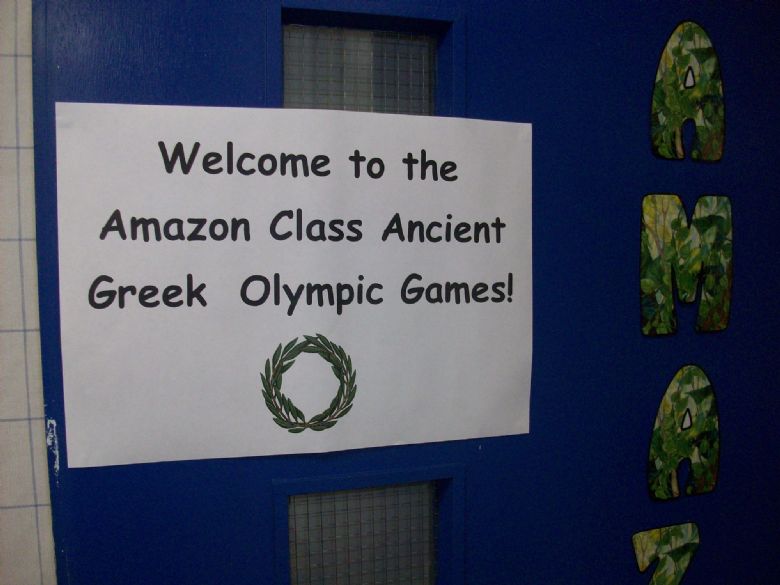 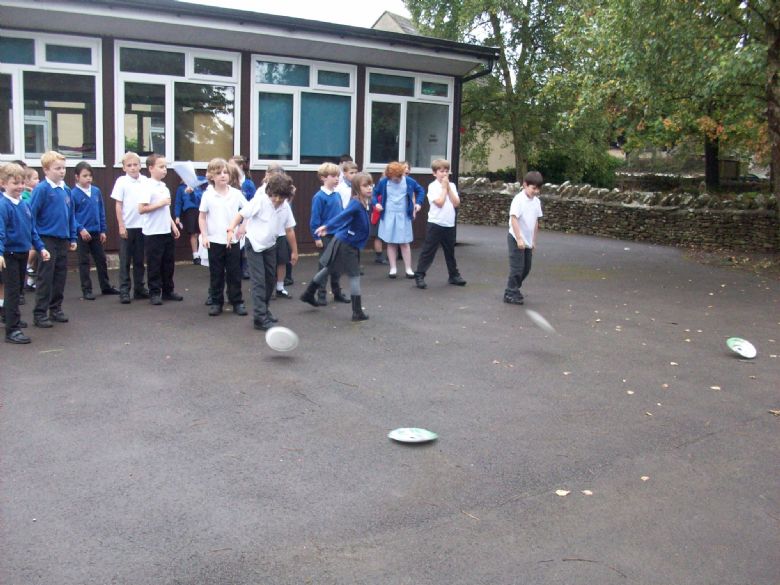 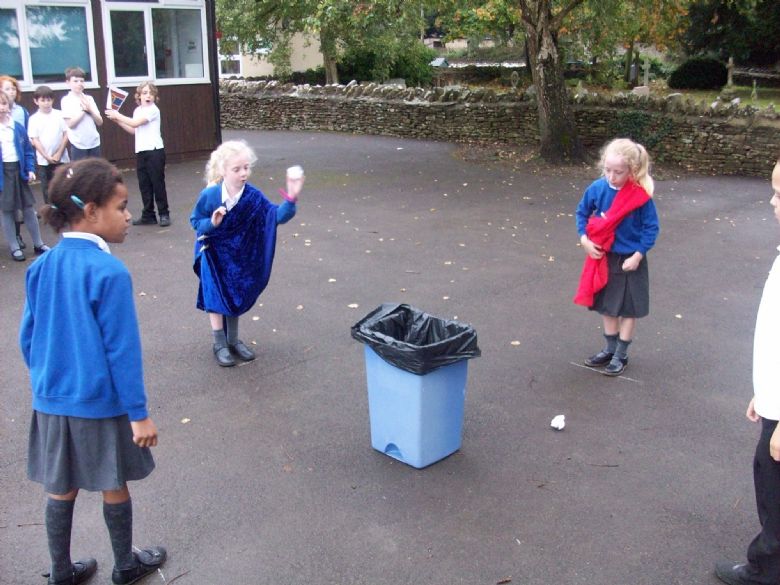 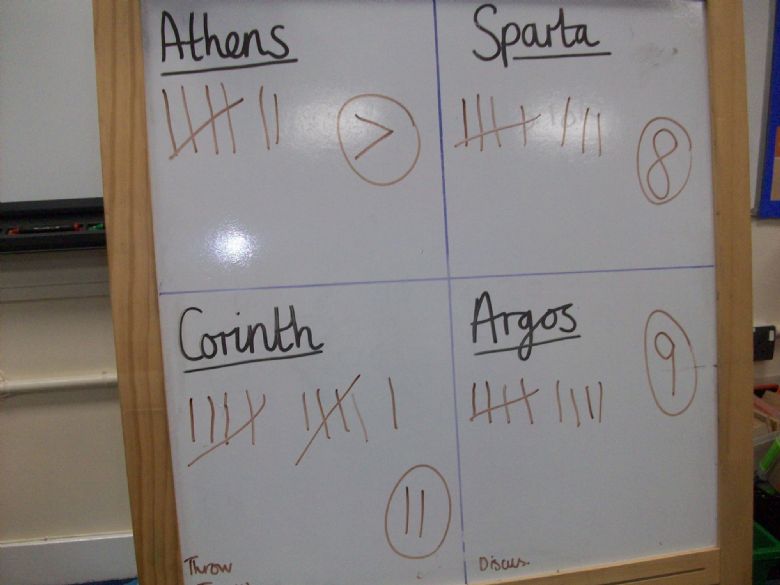