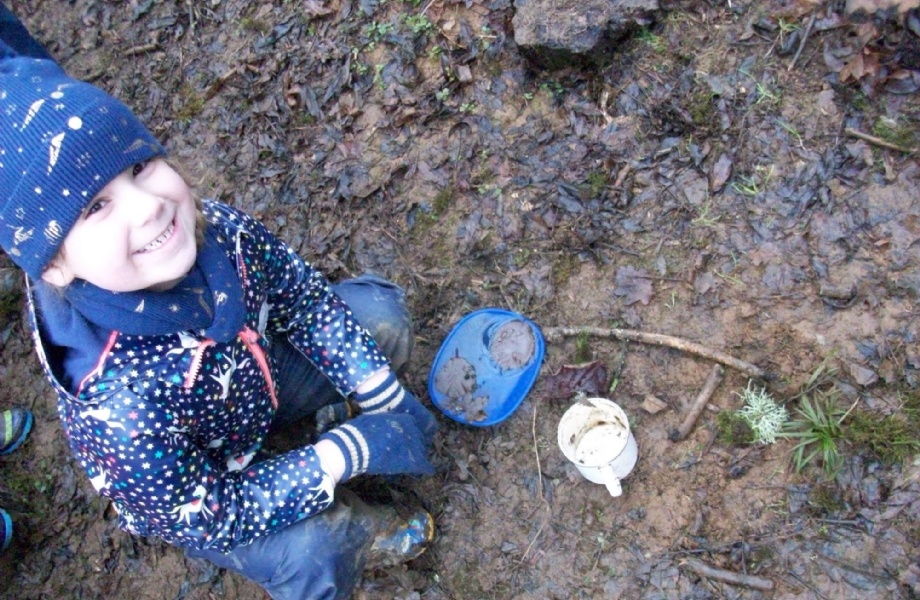 Today in the woods we explored whether things in the habitat were alive, dead or had never been alive. 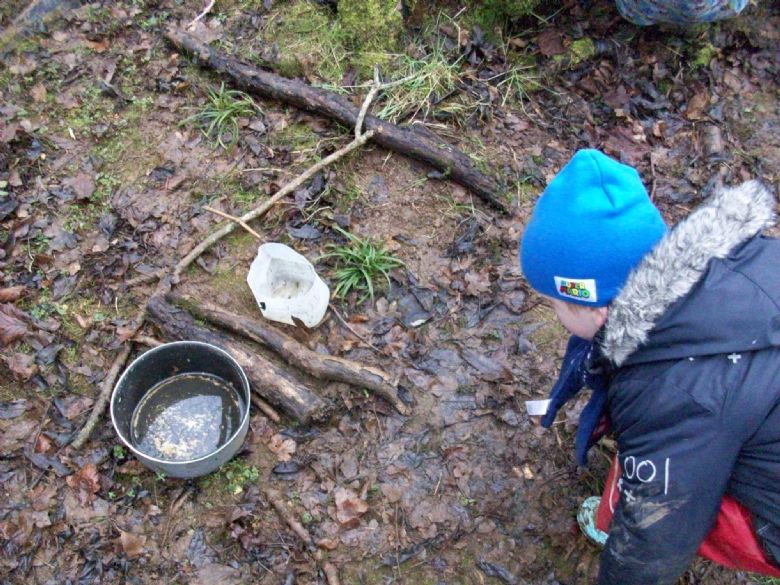 As part of our science, we made tables, using sticks to create the rows and columns.  Then we sorted different things into the groups of alive, dead and never alive. 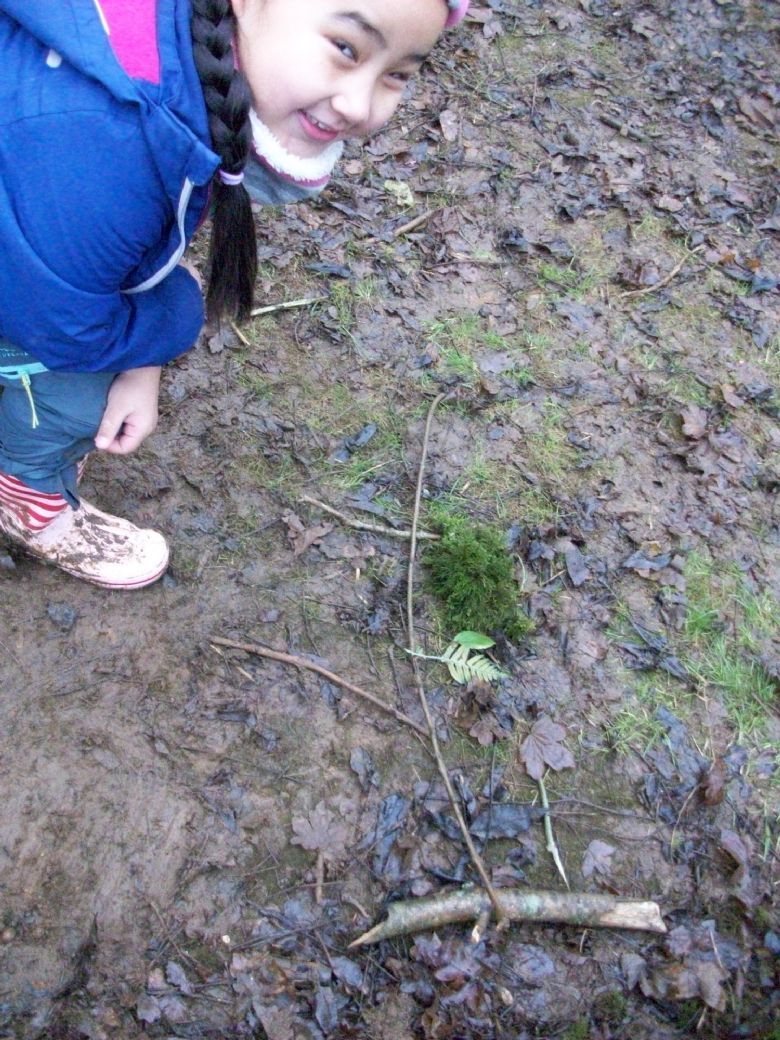 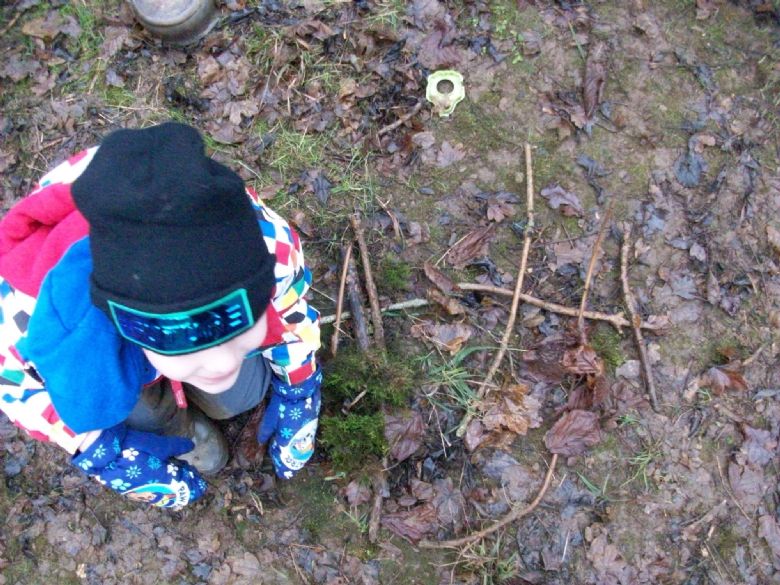 We struggled a bit with alive though.  We found some bugs, but they wouldn't stay in our tables!  We also couldn't decide if moss was alive or not, but then agreed that as a plant, it could be either depending on whether it was green or brown.  Eventually, we did find some children who were alive to put in our tables! 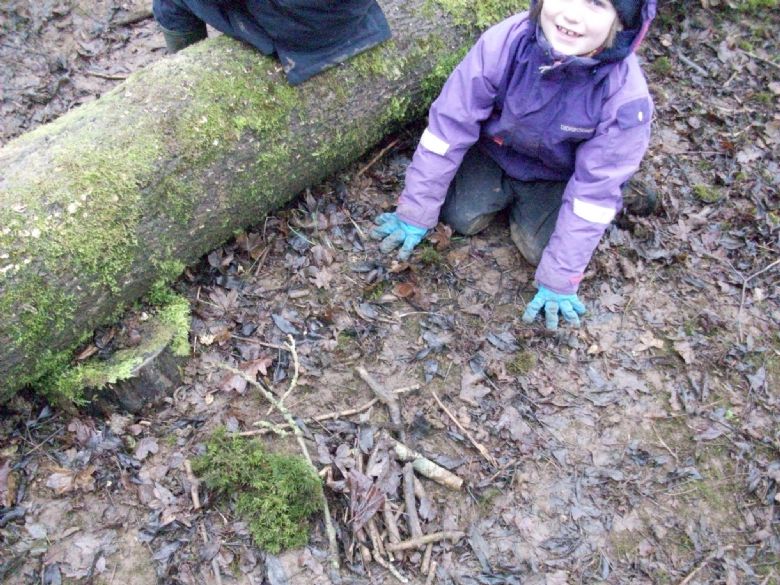 In the woods, the debate began about whether mud was alive or not.  Back at school we discussed that mud is made from things that have rotted down and died, so it was once alive.  Do you agree?  Let us know in the comments below!

Next week we will investigate different habitats and the things that live there!

No comments have been left yet.