How to survive if you are a seed! 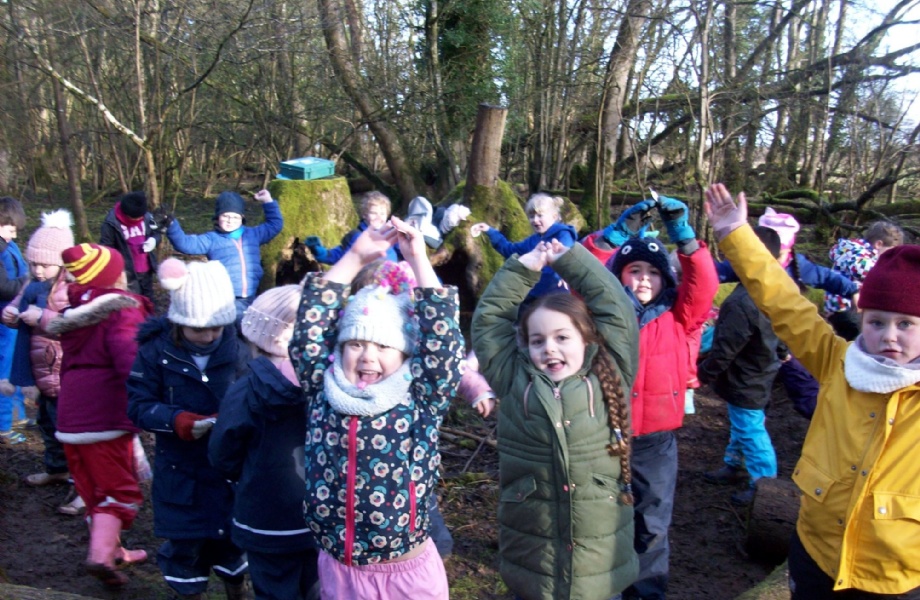 This week at the woods, we learnt about what a seed needs to survive in the wild! 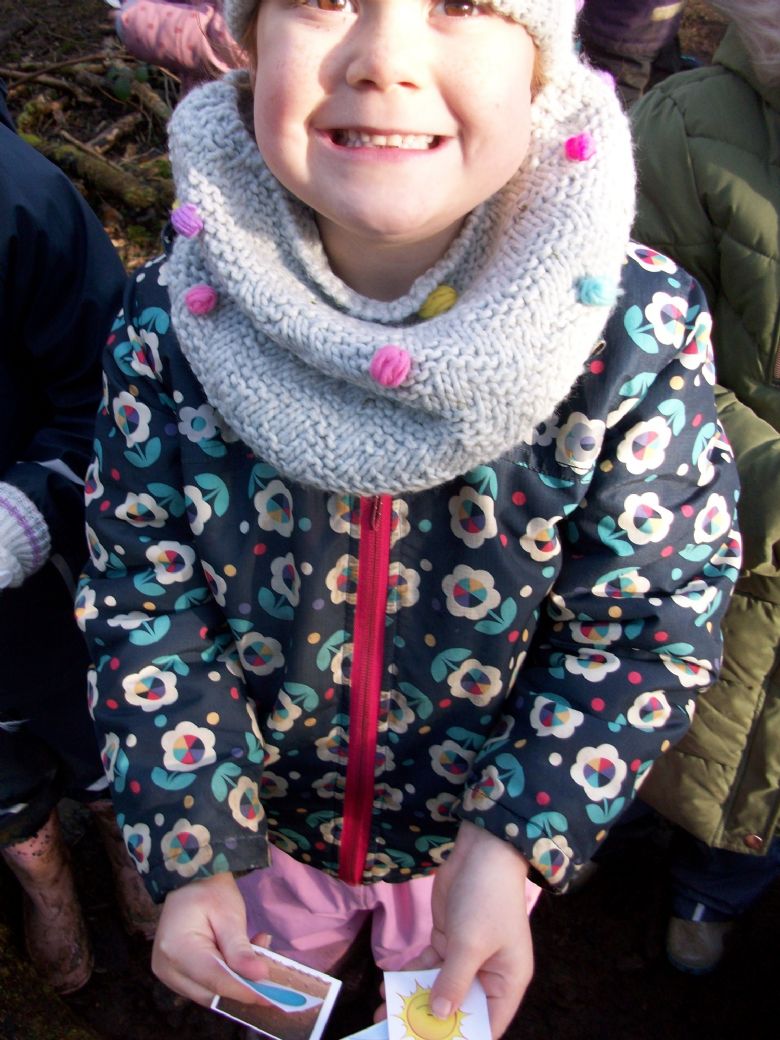 As part of our investigation into habitats, this week we decided to think like a seed.  We all pretended that we were little seeds in a seed packet, ready to burst out into the wild wood.  We had to run around and get tokens from our adults to help us grow.  These were water, soil, sunlight and air (for photosynthesis and respiration.) 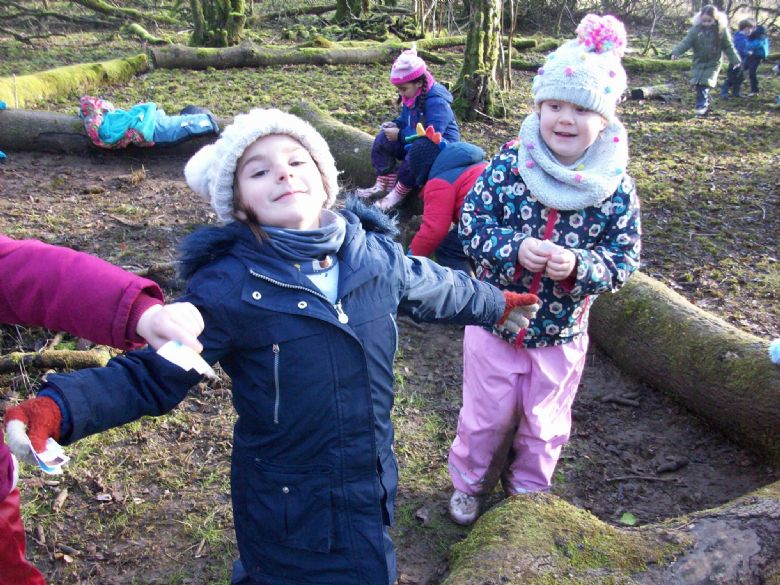 If we managed to get all four tokens, we had to run back to the circle and grow into a plant! 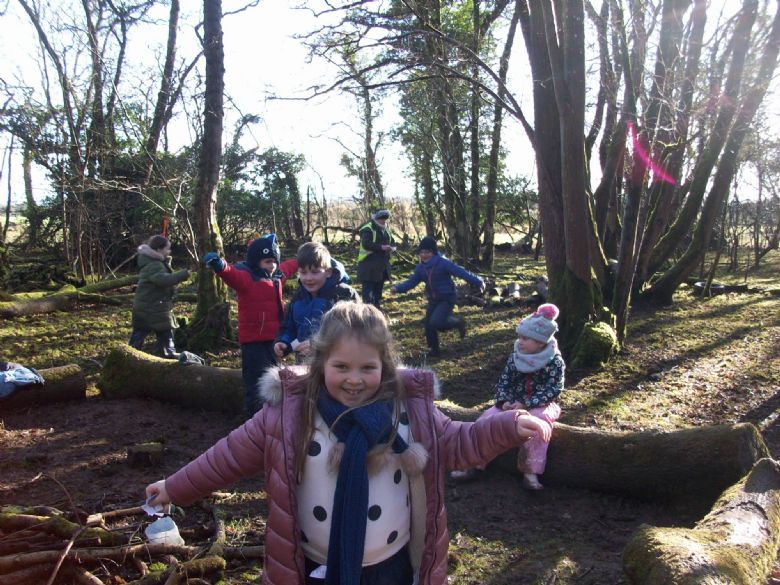 The first time that we played, we all managed to grow, but then, disaster struck!  There was a 'drought' and most of the water disappeared!  Sadly, not all the seeds were able to grow into plants, however; this did mean that there would be food for the birds and space and sunlight for other things to grow!  If we didn't 'grow' we had to sit down. 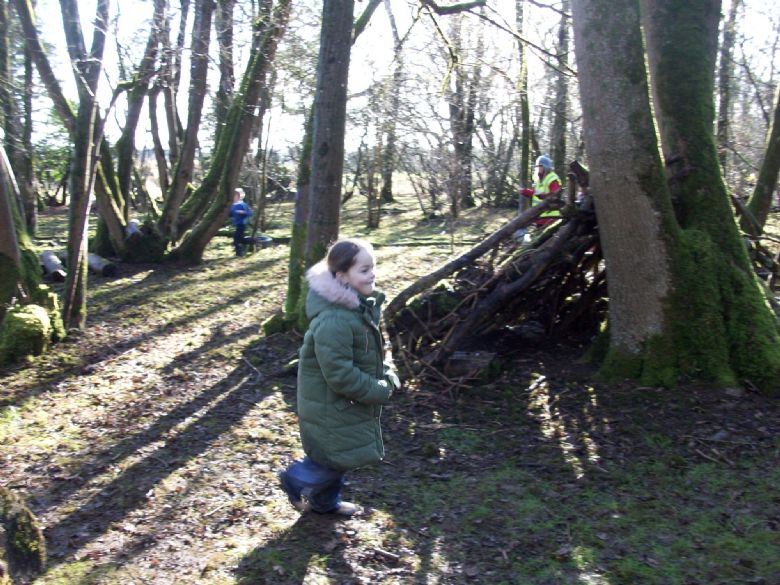 Thankfully, it 'rained' and there were enough resources the next time that we played, but that time, two hungry 'blackbirds' were trying to eat us!  Lots of us got eaten.  The following time there was 'deforestation' too, with not enough soil for everyone, so many of us were left unable to grow.

We learnt that plants produce lots of seeds so that some of them can grow, that not all the seeds will survive and that this is a good thing for the environment.  We also learnt that sometimes, things like drought and deforestation stop plants from growing and that this impacts ecosystems in a bad way - without enough plants, there isn't enough food for other living things. 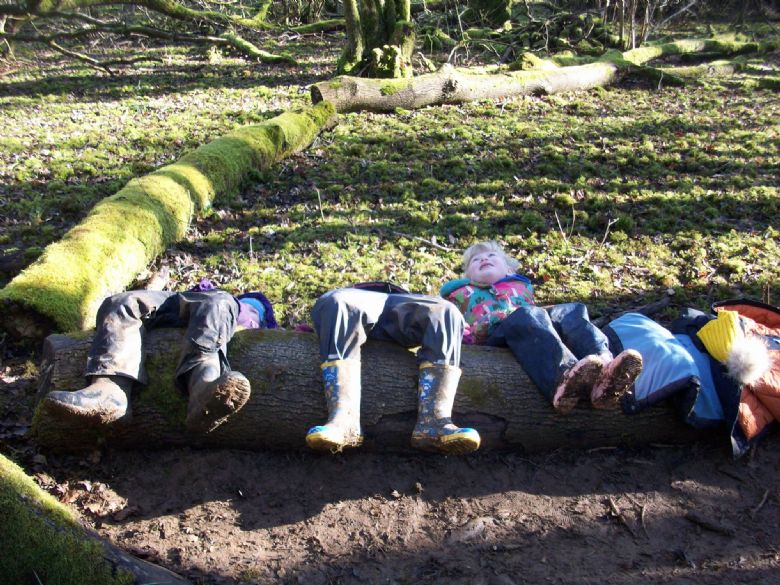 During free play, we had lots of fun building dens and playing music.  We also did some cloud gazing and noticed how fast the clouds were moving!  It was really lovely to "be quiets and sit and watch" as one child said!

Next week, we will learn more about food chains!

No comments have been left yet.